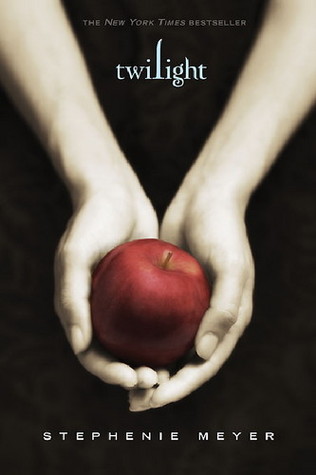 This isn’t the first time I’ve read Twilight, and I’m not saying how many times I have. What I will say is that reading it this time reminded me why I fell in love with Twilight in the first place.

The reason it doesn’t get five stars is because the ending, the “conflict,” seems so ridiculously contrived simply to have conflict and there isn’t any reason for it to be there. The only reason Victoria, James, and Laurent seem to exist is to give the Saga another couple books. The original, this book, was fine without them.

The most irksome part is that Stephenie Meyer doesn’t even follow through on the explanation she gives for Victoria’s later logic in who to seek vengeance against for James’ death; she goes after Bella to take away Edward’s mate, just as Edward took hers. Only Edward didn’t kill James; Jasper and Emmett did. Even Edward says so. So book #2 should be about Victoria trying to kill Alice and Rosalie, if you think of it logically.

But, as I said, I remember why I fell in love with the story in the first place and logic was not one of the reasons. After all, it’s a story about sparkly vampires falling for clumsy teenage girls who have werewolves for best friends.

(This was my review on my Goodreads page, copied and pasted. If you’re on Goodreads, please go ahead and add me as a friend if you like.)